We are easily tempted to think that we should always fight fire with fire : that is, to engage aggressive violence—organized or unorganized—with equally coercive countermeasures. One of the most peculiar kind of organized violenced, and might be the most problematic to deal with, would be terrorism.

Dealing with terrorism poses several problems, for the main target of it is not of battlefield victory, but maximum disorganization and chaos in society being targeted. The number of deaths caused by terrorism would never exceed half the casualties of war or genocide, but even the United States itself proclaimed that terrorism made them “vulnerable” and “fragile”, thus the beginning of the War on Terror since 911 attack (Pinker, 2011).

The War on Terror is an inevitable consequence of our tendency to engage coercive measures as mentioned above. It is far easier to just punish the action immediately and prevent similar actions in the future by that, rather than using some other way to banish the root cause of the problem, or redirect the problematic actions.

As John Horgan puts it : The issue then becomes not ‘How do we fight terrorism?’, but ‘Why aren’t we doing it in ways we all seem to agree on as being appropriate?’. In short, why take time to think while it is so much easier to shoot?

Afterall, terrorism remains. Along with an increasing awareness of coercive counter-strategy’s partial success in abolishing terrorism, diffferent perspectives are taken. Rather than “How do we fight terrorism?”, we could ask “What is the root cause of terrorism?”, a question with comparable complexity.

Or rather, we could ask “How does terrorism end?”. With this last question, we can think differently to direct a substantial amount of resources towards what really causes terrorism to diminish. As with the fire analogy, fighting fire with fire would never put the fire out.

What works is dividing the fire, or better still, to redirect its energy into a beneficial mechanism. This essay aimed to provide a connceptual recommendations of the redirection approach against terrorism, and how young generation should—or rather, must—have a role in it.

One of the key signatures of a successful terrorist organization is its ability to cultivate morale. That is, roughly, orchestrating the factors needed to turn an ordinary oppressed person into a militia or pure anarchist (which is not an easy task).

According to Helmus (2009) , there are a few factors that contributes in the making of a terrorist, including motivational factors (sense of urgency and passion for change), perception of rewards, and group socialization process.

These are essential for a potential terrorist. Maintaining a sense of urgency or a passion for change is much easier if you are in the middle of an oppressing force delivered towards your country. It is harder to develop in a more peaceful state, let alone teaching heavenly gains of martyrdom in a secularized society.

But it is already done anyway. More often than not, a terrorist cell begins as gangs of young man hanging in cafes or dorms that suddenly find meaning in the new platoon of this organization (Pinker, 2011). This group commitment, according to Pinker, intensified by religious values, that is “not just the literal promise of paradise but the feeling of spiritual awe that comes from submerging oneself in a crusade, a calling, a vision quest, or a jihad”.

Why would terrorist organizations willing to go such lenghts just to create panic in society? Because panic is the goal. The whole point is to create fear and disorganization as great as possible, and make political changes as significant as possible, while maintaining the smallest amount of casualties. This deliberate act of generating fear would need strategy and group cohesion, and that is why morale is essential.

Such an organized effort to cultivate morale would be very hard to diminish if we just focus on the root factors. What, then, is the better strategy? One of them is shifting our concern to what really ends terrorisms.

What Ends Terrorism, and The Role of Young Generation

Gvineria (2009) explains some factors contributing to end terrorism, and one of them is emergence of new alternatives to terrorism. To put it simple, this factor involves new alternatives for terrorist organization to change its modus operandi : other organized criminal behavior, traditional ways of warfare and revolution, or legitimate political process.

Other factors, such as loss of its leaders or repression through state action can also contribute to end terrorism, but this new alternative approach presents more advantage. First, its lack of coercive measures can prevent negative publicity towards the government.

Coercive measures, such as execution of terrorist leaders in public with unintended casualties, if not used in caution can promote sympathy for the terrorist’s cause and weaken the state’s claim on legitimacy in the eyes of its citizens and the international community (Gvineria, 2009).

Second, the option of exposing the benefits of joining legitimate political movement can also provide the government with valuable advantage: human resources. A handful of people formerly oppressed, usually educated, with a lot of experience moving in the grassroots, and extreme dedication to bring change into society is the best human resource the government can get.

Why waste such valuable people in prison? And so, as described above, a lot of potential terorists are usually young men with high sense of commitment towards their group. These potential terrorists are also vulnerable to inducement, especially with their peers, to join political movements for their lack of experience in the field of politics itself.

If their peers can present a logical explanation about how politics can actually be an alternative to bring their means into realization, we wouldn’t have wasted money on bullets. Seeing the alternative, the conformity inside the terrorist group start to crumble, and that would also affect the generational transitions. In the end, the ones left would be the high ranking officers, and without support of potential personnels, they would be vulnerable.

As said above, the role young generations should take is the role of inducing rational means to join political movements. Its power would be of group pressure over individual, which is tremendous. One thing we should take notice is that to counter an organized effort, we need to develop an equally organized one. Presented below are recommendations to make this idea more systematized.

My approach recommendation can be considered the most uncoercive approach towards diminishing terrorism, compared to total banishment of it through military force, or even killing the high ranking leaders (which can often backfires, as explained above). A strategic recommendations, in an effort to create a more organized countermeasure against terrorism, while involving young generations, is needed at this level :

A final note : these recommendations are best implemented in a relatively stable society. It would be much harder if advised on a conflicting country, with very high level of disorder among the society.

Also, notice that I am not trying to put aside the role of coercive countermeasures, becaue these approaches also work depending on the circumstances. These recommendations are still imperfect to end the struggle against terrorism, but i hope it would present some different perspective for a solution. 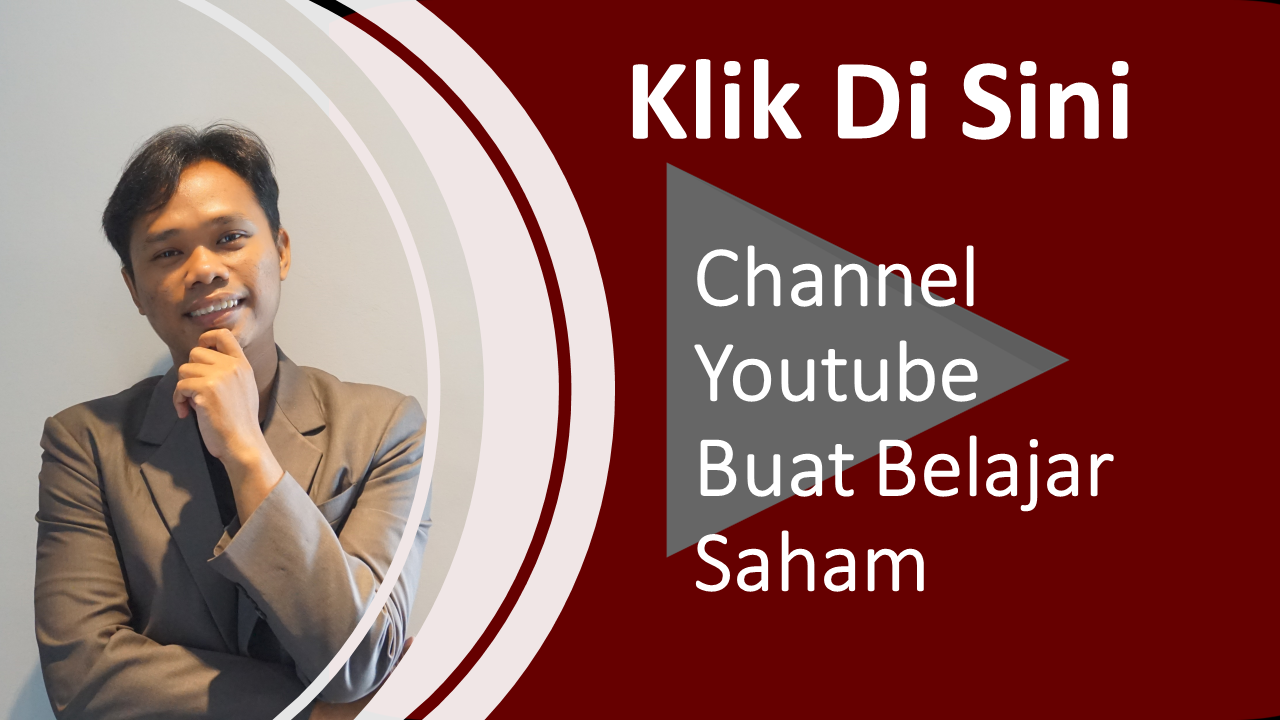